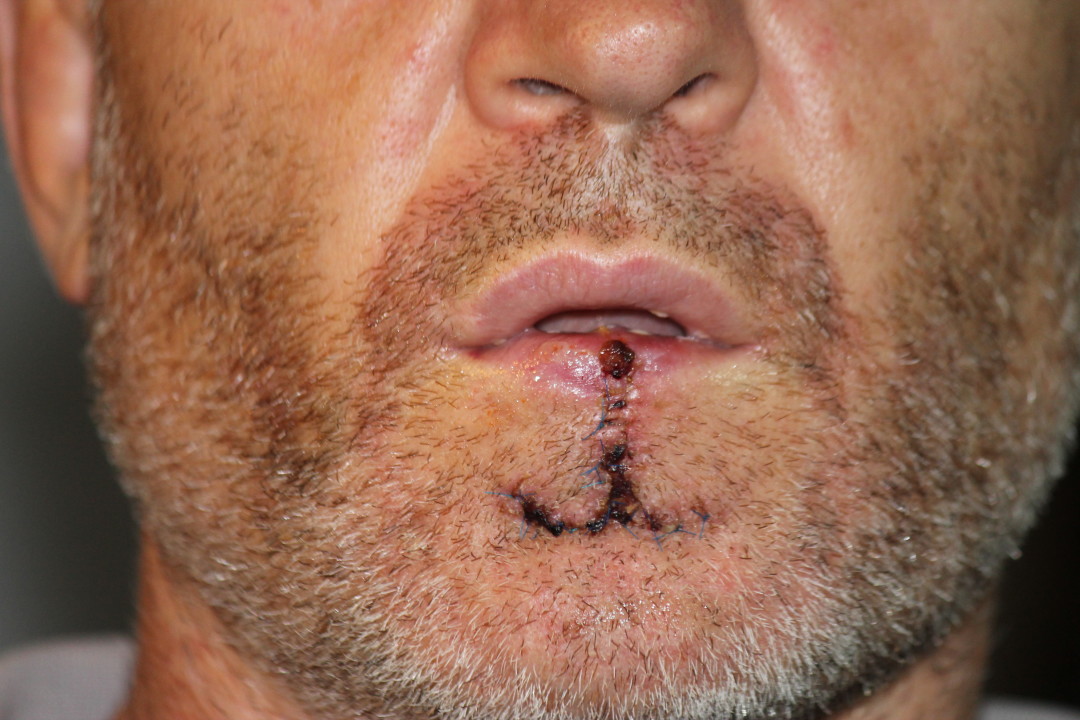 Paul was told that he would have to get the lower part of his face or lip cut quite extensively to remove a melanoma which surgery had failed to get previously. It was no surprise to us that the Melanoma surgery did not work the first time. We have seen Melanoma put fear in the hearts of many of our volunteers.

Paul drove all the way down from Rockhampton to see our trustee’s at Brisbane to get reassurance. Sure enough even after 2 years of our program, its gone and is STILL gone. Paul is using our upgraded program which included preventatives. Paul would have saved a lot of stress and the tax payer money if he could have been educated on our program first.

Sadly MOST OF THE POPULATION continues to get one side of the information available on MANY OTHER alternative cancer treatment success stories. A majority of cancer patients come to us as they are frightened by western medical interventions – and with good reason.

People are told that surgery, chemotherapy and radiation (sometimes referred to as “cut, poison and burn”) are the ONLY, necessary treatments for cancer; in most instances people just don’t survive the side effects of the cancer treatments. No Pharmaceutical company can make the same money from natural alternatives. These cancer therapies kill the body’s cells indiscriminately- killing the healthy ones along with the cancerous ones. These conventional treatments are especially hard on fast – dividing cells found in hair follicles, intestines and taste buds. That’s why cancer patients lose their hair, appetite and energy and become emaciated due to the treatments.